Dear Family Advisor: My sister says I'll regret cutting off my father, but I think I've earned the right to protect myself. 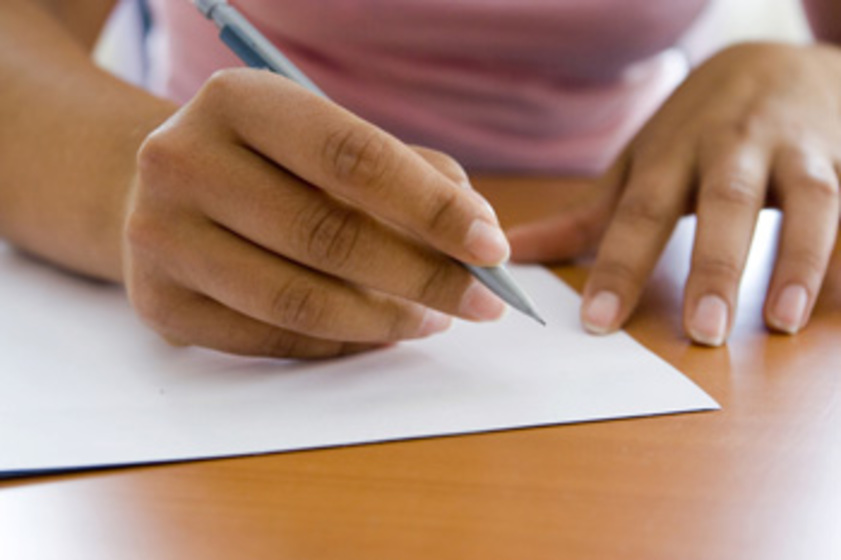 My father, who’s approaching 80, has gotten meaner and meaner over the years. As kids we were scared of him, and as young adults we just tolerated or avoided him. But now that I’m in my 40s, I’m no longer willing to put up with his abusive behavior. After he said some hurtful, insulting things to me and my children earlier this year – part of a pattern of behavior he’s shown for years – I haven’t spoken to him in nearly a year now.

My sister puts major guilt trips on me, saying he’s old and I’ll regret ceasing contact. I think I have the right to say “stop!” and “enough!” What are your thoughts?

Tender-hearted, sensitive people often end up absorbing other people’s pain. And I assure you, your dad’s behavior most likely comes from a place of pain. You may be the target for him – he may bully you because he thinks he can or you remind him of someone else. His relationship with your sister might be very different than yours. Is it okay that your sister continues to see him and you don’t? Absolutely. The two of you just have to learn how to respect each other’s choices.

Choosing to walk away from your dad puts you in a position of power, and maybe you need to feel in control for a change. But it doesn’t have to be forever. I hope you’ll consider talking to a therapist or spiritual advisor, because cutting off your dad won’t heal the hurt or keep you from re-creating it in another relationship. Life has a way of presenting us the same lessons over and over until we “get” it.

After some real time apart from him, you may eventually realize that what you need is to feel that you have some say-so in your relationship. You may even someday find that he no longer threatens you emotionally.

Although some people are just plain ornery, another thing to consider is whether your father has some neurological disease such as Alzheimer’s that exacerbates his behavior – and has for years. 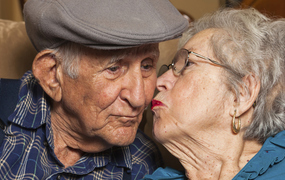 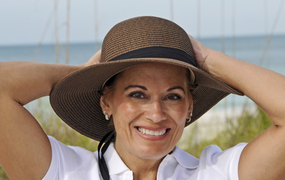 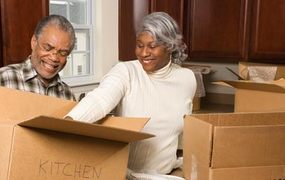 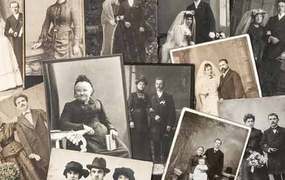 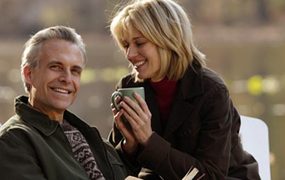